The ring; look at early marriage in Iran 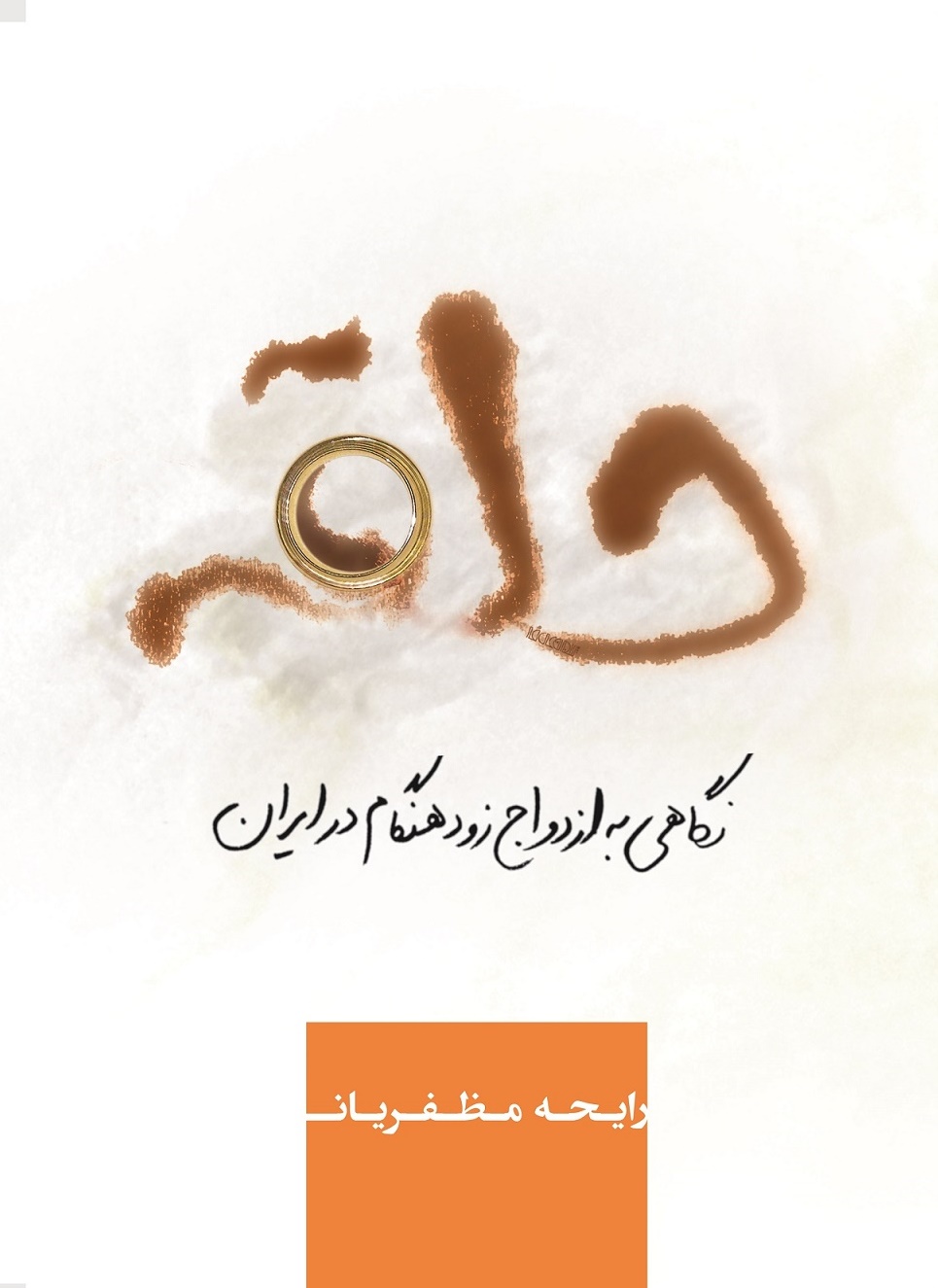 Article 1041 of the Iranian Civil Code states the age of marriage for girls is 13 and boys 15. In addition, if the child’s guardian (father or grandfather) requests and the court conclude that she/he is adultenough to be married off, the child can be married even at an earlier age. Furthermore, in September 2013, a bill on adoption of children under state care passed through the Iranian parliament and approved by the guardian Council and consequently became law on 23 october 2013. Article 27 of the Bill sanctions the marriage of the adopted child to the man who is considered to be her father and raised by him.

According to the ages mentioned in this Article, some new important subjects such as marriage and divorce for girls and boys, age distribution of these marriages and divorces, child-household, child-parental responsibilities, child-widowhood and the potential impact of early marriage on infant and maternal mortality were analyzed by statistics and exact figures. So this statistical look can help to find the causes and motives of happening these early marriages. Because these data clear the situation of early marriage in the past and present, perhaps help us to predict future trends and take step to find a solution.

Rayehe Mozafarian writes in her notes about this book and research: “child marriage causes and their parents’ motivations are important to me. Early marriage is seen everywhere and in any way is not new and phenomenon. Unfolding different and impact aspects of child marriage on society are newfound. There are various and dissimilar reasons and factors to keep continue early marriages for girls and boys in all around the world”.

With the conditions that exist in the international community, the analysis of the situation of Iran is very important for adopting more detailed program for the future of children at risk. 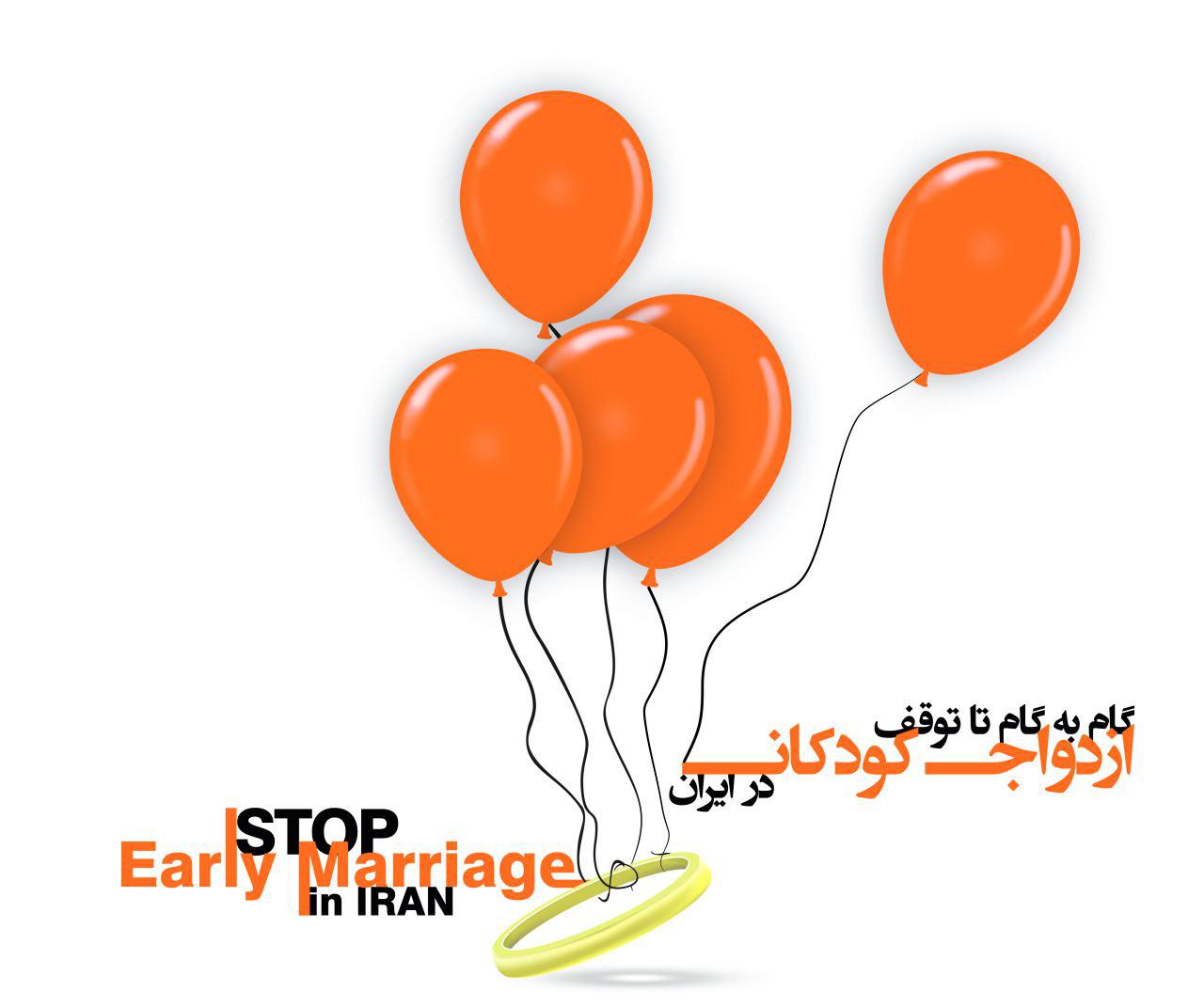 Campaign ofStop Early Marriage in Iran is working on promoting knowledge more than a year. Orange balloons are a symbol of this campaign because child marriage and its complications should not be focused only on the girls. The symbol should not be stereotyped and dolls for girls or cars for boys should not be selected! There is interest in the balloon in both sexes and on the other hand represents childhood period. Also early marriage should not be considered between the same ages. In some cases, the children are getting married with older partners and it is happened for both sexes-girls and boys.