How a religious ruling seems to have stopped FGM in the 1950s in Ahwaz, Iran 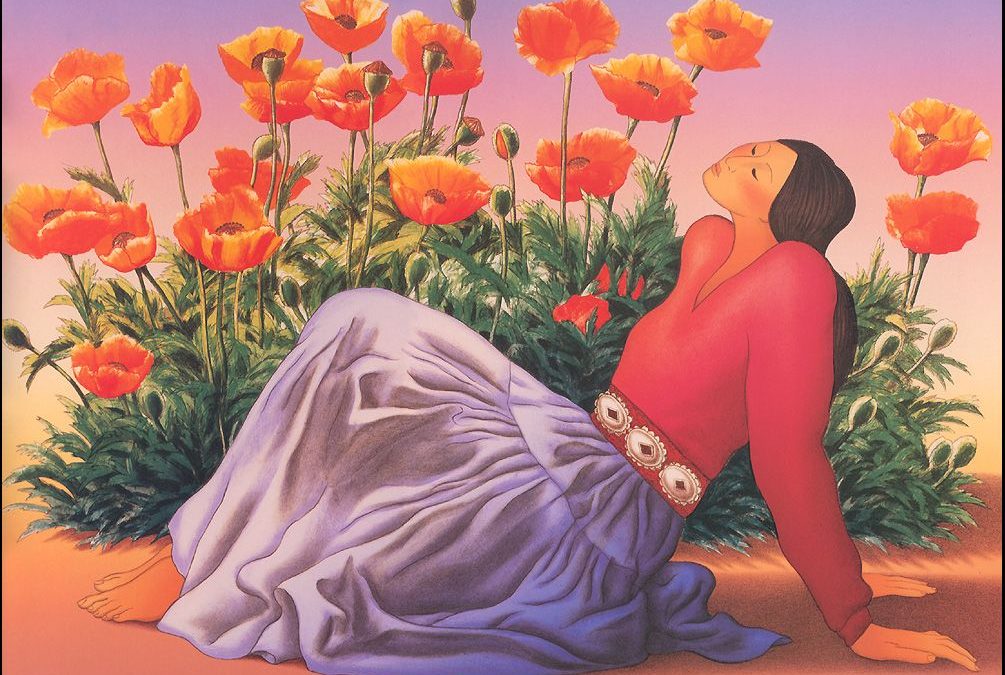 Two new studies shed more light on the practice of Female Genital Mutilation (FGM) in the Middle East. For the first time, a study explores whether FGM is practiced in Syria – and comes to the conclusion that no evidence of its existence can be found.

Another study explores the history of FGM in the region of Ahwaz in the South-Western Iranian state of Khuzestan. Through talking to older women the PhD-student Susie Latham found that FGM was common in this region but has been abandoned completely without any official program in place. Furthermore, she found that it was first replaced by a milder form before the practice was stopped entirely.

“Collectively, the information suggests that before about 1945, all girls around Ahwaz were routinely subject to Type II FGC. The pattern of cutting across the generations strongly suggests a transition to less severe cutting before the practice finally stopped, although individual families did not necessarily need to pass through each stage.”

Latham found that women in the beginning of the 1950s only underwent Type I FGM, while the practice stopped entirely by the mid to late 1950s.

Instructions against FGM came from a higher religious authority

The reason for abandonment seems to have been interference by religious authorities according to her interview partner. “Every single woman who gave a reason for the abandonment of FGC said that it was the result of an Islamic ruling. Some just knew that it had become haram, but others said that a religious authority had said so in the mosque and that this had been communicated through the men to the women. In my husband’s town, the current imam confirmed reports by three old women that his father had decreed FGC should end, saying the instructions came from a higher religious authority.”

Latham also discusses in her paper how her findings contradict common strategies against FGM. Rightly, she notes that the importance of religious rulings is underestimated by UN and international NGOs. Religious rulings she assumes may not only be of great importance for the practice in Iran, but also in Africa from where she cites examples from Senegal and Somalia proving her point.

Her further thoughts lead her to the suggestion that moving to milder forms of FGM may be a better option than the current Zero-Tolerance approach by the UN and others and could more successfully lead to a total abandonment.

This is an interesting reasoning and quite different from the usual defenders of medicalization who see it as the lesser evil. Latham does not defend more Sunna types as the lesser evil and points out that it is unclear what exactly Sunna female genital cutting is. She sees the promotion of milder forms as a strategy to total abandonment and stresses the importance of agency by local communities.

However, her suggestion must still be rejected as being too general and not applicable in most places. She does not take a closer look on the consequences of medicalization as her example from Iran was not based on medicalization but apparently on the decisions of traditional cutter “to cut less”.

Moving to milder forms as it is promoted today by defenders of medicalization, however, has the opposite effect: FGM becomes more acceptable and can even spread. Thus abandonment becomes less likely.

Nevertheless, Latham’s study gives valuable new insights into the topic and her thoughts about current approaches being too standardized are worthwhile discussing.

No evidence of FGM in Syria

Researchers Diana Geraci and Jaqueline Muslders, on the other hand, looked into the existence of FGM in Syria. Rumors existed that FGM was indeed practiced in the region of Homs and maybe even other places. Even though no evidence existed and no Syrian woman had ever spoken out on it its existence seemed plausible because the Syrian Sunni population adheres to the Sha’afi law school which officially considers female genital cutting a duty.

The researcher team applied a number of methods to verify or falsify these rumors scanning grey literature, asking refugees, midwives, gynecologists and NGOs working in the field. They did not find any evidence that FGM is practiced in Syria today or was in the last 60 years. The value of this research lies also in its discussion of ethnic and relgious correlation: “The possible relation between ethnicity (Kurdish) and law school (Shafi’i) and FGM is too precarious to draw any conclusions for Syria. The Kurdish people in Syria speak a different language than the Kurdish people in Iran and Iraq where FGM is a known practice. And not all communities where Shafi’i law school is dominate practice FGM.”
________________________

Diana Geraci, Jaqueline Muslders: Female Genital Mutilation in Syria? An Inquiry into the existence of FGM in Syria, Pharos, April 2016