Child Marriage Must Be Redefined! 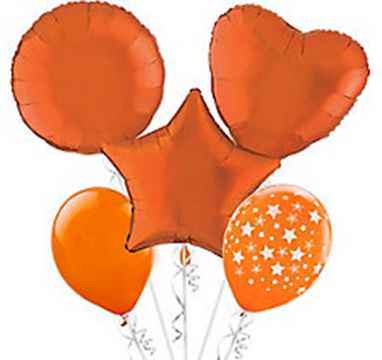 The latest report of Global Foundation, “Save the Children”, found that every year more than 4.5 million children younger than 15 years are forced to marry. It means every seven seconds one child marries! Here, I show why the concept of forced child marriage should be redefined. According to the United Nations Convention on the Rights of the Child, no one can enforce children under 18 years old to marry and everyone, especially a child has right to decide about his/her body and life.

Child marriage is a kind of sexual harassment which happens in the name of custom, tradition, religion and law. Therefore, forced child marriage should be called “child rape and Pedophilia”. My thesis is that UNICEF should redefine the concept according to the related conventions and commitments which many governments have ratified. Some of my arguments are: 1. In this way, nobody can abuse the tradition or local customs to enforce children to marry an adult. 2. The common definition of pedophilia is the abuse of prepubescent child, but from a sociological perspective it should be redefine based on the social age not the biological recognition of the body. The old definition of the pedophilia cannot protect the children who are at the risk of adult sexual harassment by the name of marriage. 3. By renaming this concept, UNICEF and social activists would have a stronger tool to forbid sexual harassment of children in the name of customs and moral, so they can use this modern and humanistic moral approach against the old, non-humanistic and traditional one. 4. This terminology can change child marriage from an honorable tradition to a shameful behavior. Consequently, family and community members will face a moral challenge by arranging a child marriage.